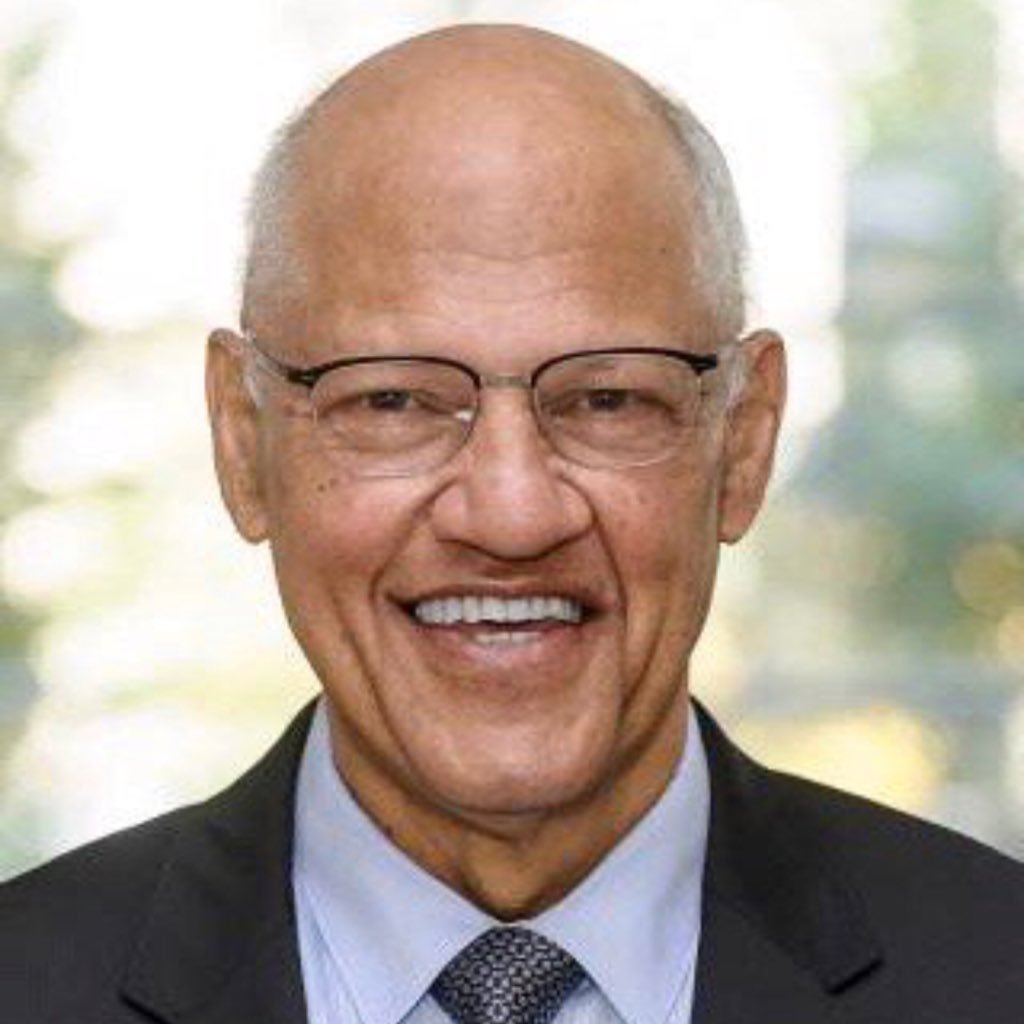 Wilmot James is a Senior Research Scholar at the Institute for Social and Economic Research and Policy (ISERP) in the Faculty of Social Sciences at Columbia University in New York City. An academic by background with a Ph.D. from the University of Wisconsin at Madison, Wilmot was previously a Member of Parliament (South Africa) and Shadow Minister of Health. He served as the Chairman of the Democratic Alliance (DA), the official opposition, between 2010 and 2016. Wilmot is the author and/or editor of seventeen books that include the policy-oriented Vital Signs: Health Security in South Africa (Johannesburg, 2020), essays on the public understanding of science titled Nature’s Gifts: Why we are the way we are (Johannesburg, 2010) and an edited collection of Nelson Mandela’s presidential speeches Nelson Mandela in his Own Words (London, 2003) with forewards by Kofi Annan and Bill Clinton, which was presented to the late Mandela on his 85th birthday in July 2003. Dr. James served on the Board of Trustees of the Ford Foundation between 1996-2008. He has teaching experience from the University of the Western Cape and University of Cape Town and post-doctoral and visiting professorial experience from Yale University, Indiana University, Edinburgh University, the Open University and California Institute of Technology. At Columbia University, he teaches a course on catastrophic risks and conducts research in the areas of biosecurity, catastrophes and vulnerable populations, particularly children, with a focus on Africa.

Join for the debut of research on 23 nations’ COVID-19 responses undertaken by 78 researchers from 47 institutions across six continents. The researchers will unveil their findings on why some nations succeeded while others failed, and outline lessons learned to help navigate the ongoing pandemic and practice public health differently in the future.

Hear about the unique role the Africa CDC has played in making the COVID-19 response more collaborative and effective across the continent, creating a new model for multilateralism in confronting a public health emergency.