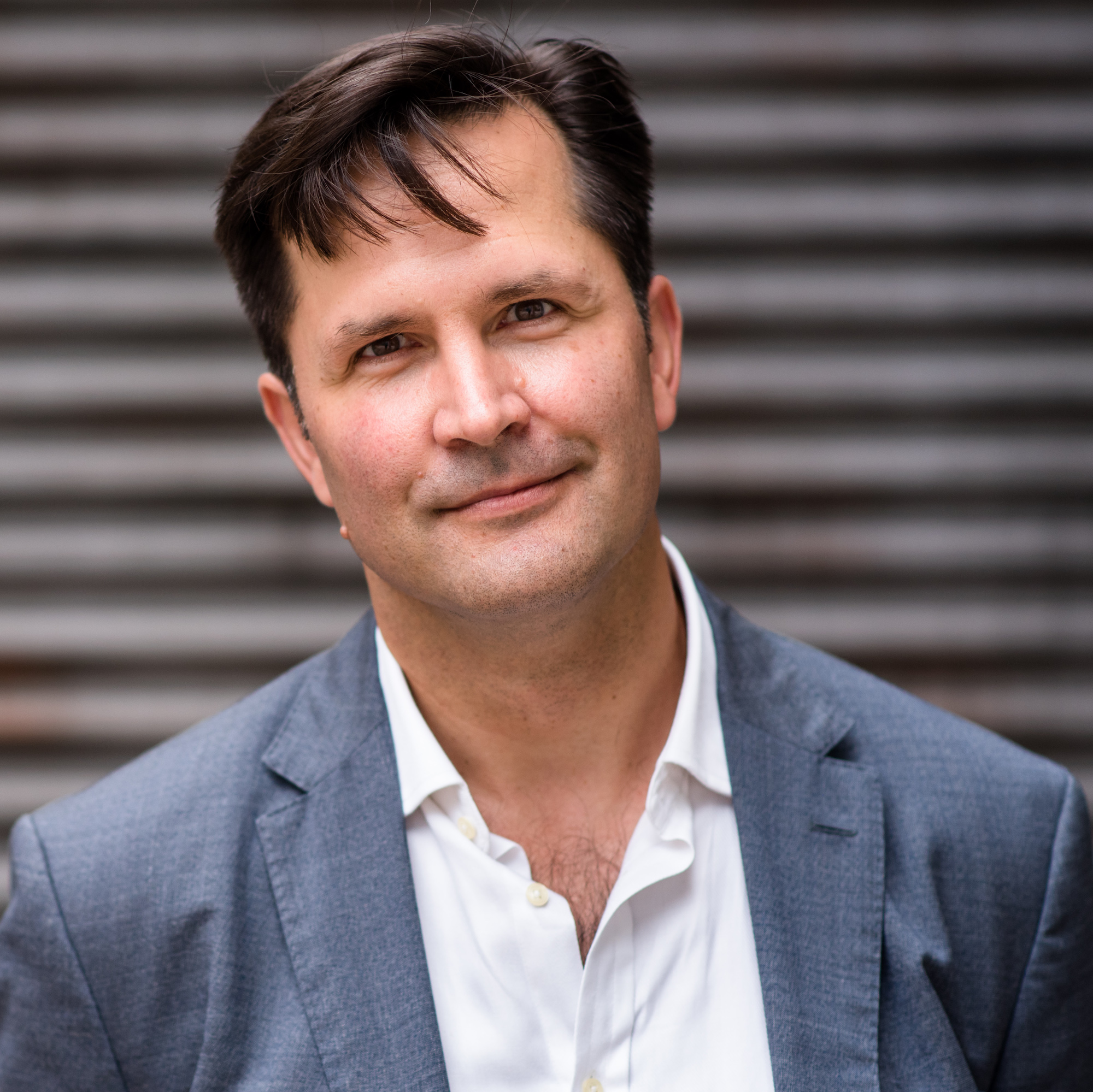 Thomas J. Bollyky is director of the Global Health program and senior fellow for global health, economics, and development at the Council on Foreign Relations (CFR). He is also an adjunct professor of law at Georgetown University. Mr. Bollyky is the author of the book Plagues and the Paradox of Progress: Why the World Is Getting Healthier in Worrisome Ways and the founder and managing editor of Think Global Health, an online magazine that examines the ways health shapes economies, societies, and everyday lives around the world. Prior to coming to CFR, Mr. Bollyky served in a variety of positions in the U.S. government, most recently at the Office of the U.S. Trade Representative. Mr. Bollyky has testified multiple times before the U.S. Senate, and his work has appeared in many publications including Foreign Affairs, New York Times, Science, and the New England Journal of Medicine. He has served as a consultant to the Bill and Melinda Gates Foundation and as a temporary legal advisor to the World Health Organization. In 2013, the World Economic Forum named Mr. Bollyky as one of its global leaders under forty. Mr. Bollyky received a BA in biology and history from Columbia University and a JD from Stanford Law School.