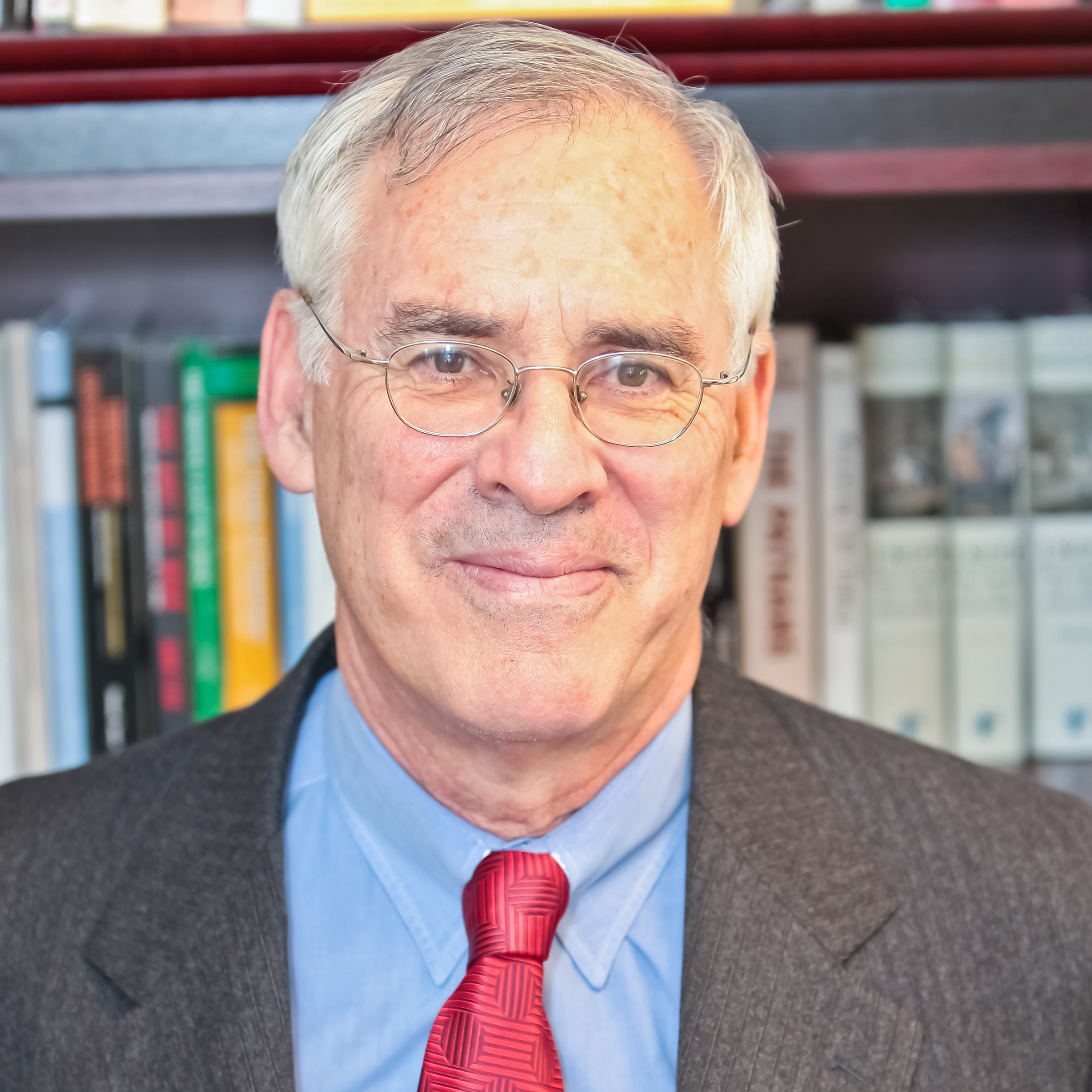 Dr. Richard Danzig is a Senior Advisor to the Johns Hopkins Applied Physics Laboratory, a consultant to the Intelligence Advanced Research Projects Activity (IARPA), Chair of the Advisory Panel for Idaho National Laboratories’ Innovation Center, and a member of the Toyota Research Institute Advisory Board. He is also a member of the Defense Policy Board, The President’s Intelligence Advisory Board, and the Homeland Security Secretary’s Advisory Council, a Trustee of Reed College and of the RAND Corporation, a Director of the Center for a New American Security and a Director of Saffron Hill Ventures. Dr. Danzig served as the 71st Secretary of the Navy and as a senior advisor on national security issues to President Obama throughout the 2008 election. He is a member of the Aspen Strategy Group and has served in recent years as a consultant to the Departments of Defense and Homeland Security on national security issues. He received a B.A. degree from Reed College, a J.D. degree from Yale Law School, and Bachelor of Philosophy and Doctor of Philosophy degrees from Oxford University, where he was a Rhodes Scholar. Upon his graduation from Yale, Dr. Danzig served as a law clerk to U.S. Supreme Court Justice Byron White.