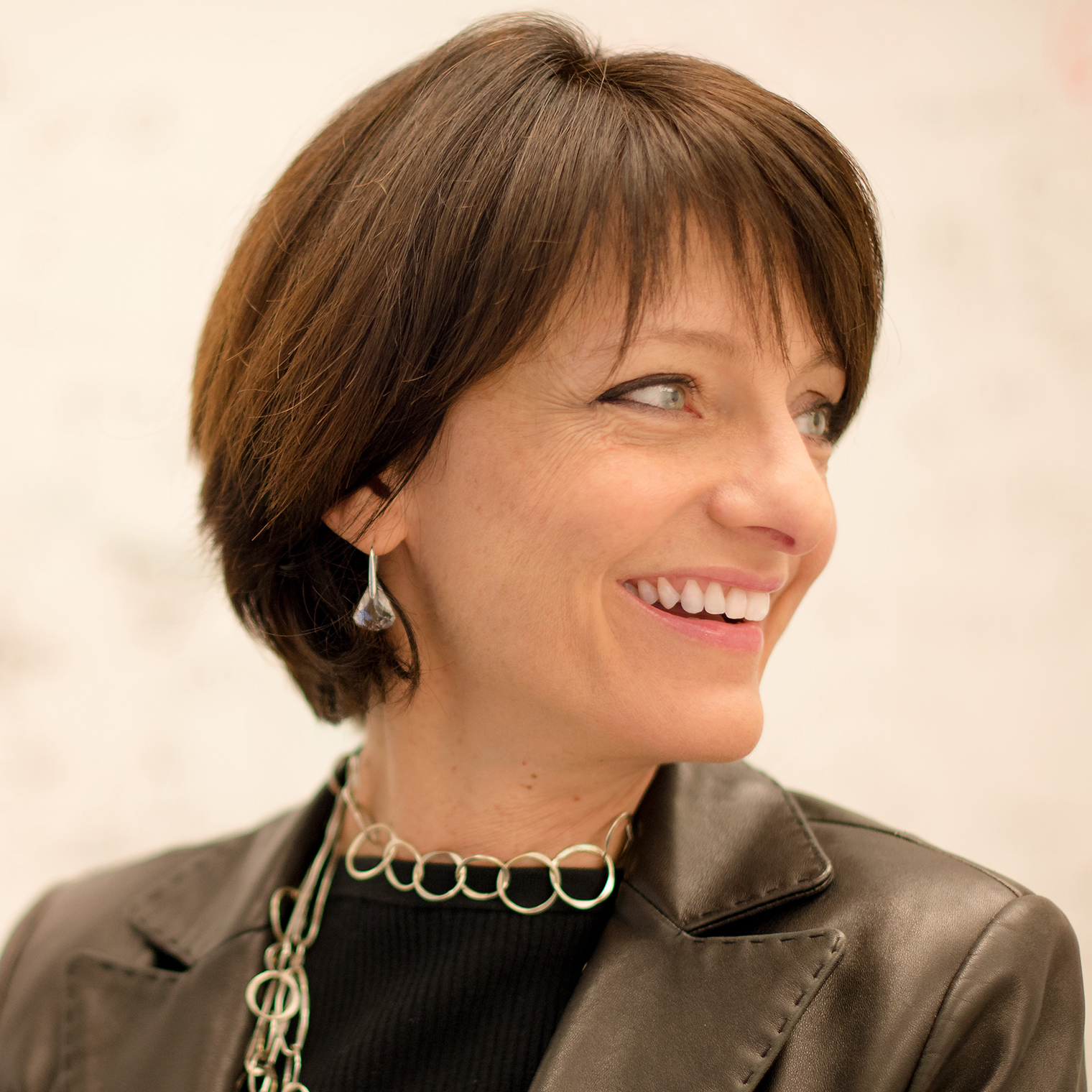 Regina is an internationally recognized business executive, producer, engineer-artist, taskmaster, and product developer. She has led world-class, global teams, and hundred-million to multi-billion dollar efforts to deliver breakthrough products at Facebook, Google, Motorola, as the 19th Director, and first woman to lead, the Defense Advanced Research Projects Agency (DARPA). She is currently Chief Executive Officer at Wellcome Leap, where she is driving bold, unconventional programs to deliver breakthroughs in human health.

FORTUNE described Dugan as one of the world’s leading experts on product innovation, “the kind that unhinges old ways of operating, juices competition and creates new growth.” She has been named to the Verge 50 list, Fast Company’s ‘Most Creative People in Business 1000,’ CNN’s ‘Top 10 Thinkers,’ and CNBC’s ‘NEXT LIST.’

As executive producer, she has 4 Annie Awards, 1 Emmy, and 1 OSCAR nomination. She holds her PhD from Caltech, where she is a Distinguished Alumnus (one of 256 historical honorees including Carver Mead and Gordon Moore) and her BS/MS from VaTech, where she was inducted to Academy of Engineering Excellence. Dugan is co-author of Harvard Business Review cover article, ‘Special Forces Innovation,’ the 2013 HBR McKinsey Award finalist; she has spoken at events ranging from the Code Conferences D9 and D11 to Washington Post summit on U.S. Competitiveness to TED where her 2012 talk was one of the top 10 trending Twitter topics worldwide.

For the first time in human history, a new set of genomic tools can very possibly end pandemics before they begin. Yet realizing this possibility will require a different balance between incremental and moonshot approaches than exists today in our national research and development portfolio. Hear how investment in moonshot ideas now could transform our response to health crises in the future.