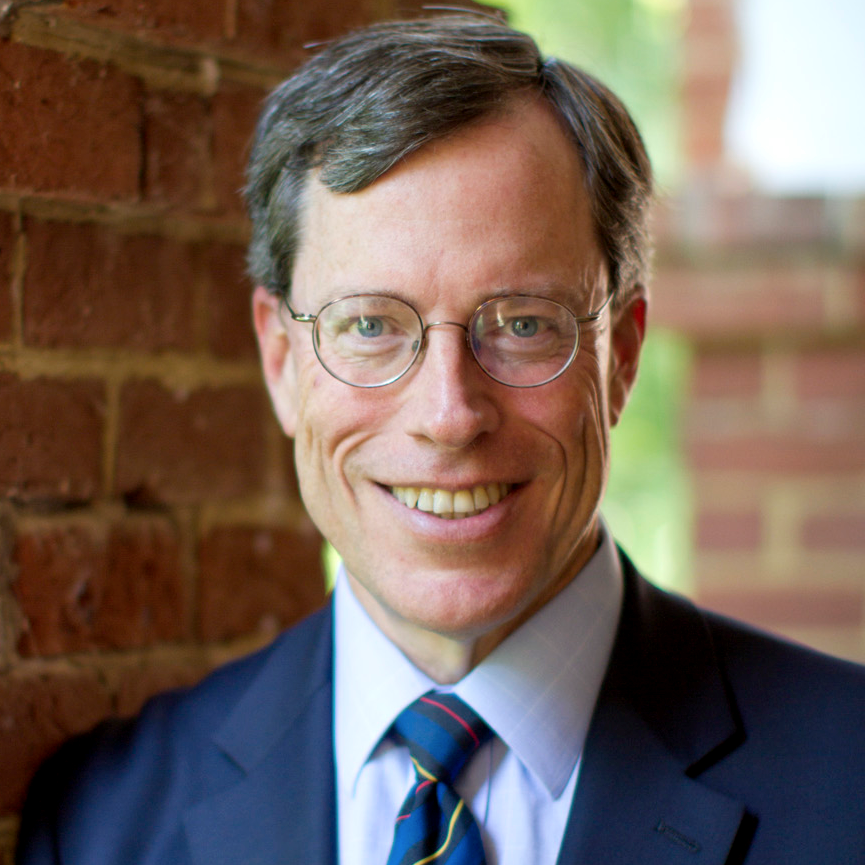 Philip Zelikow is the White Burkett Miller Professor of History and J. Wilson Newman Professor of Governance at the Miller Center of Public Affairs, both at the University of Virginia. His books and essays focus on critical episodes in American and world history. A former civil rights attorney and career diplomat, he has also served at all levels of American government, federal, state, and local. His federal service includes work on international policy in five administrations, from Reagan through Obama. He has also led bipartisan commissions, serving as the executive director of the 9/11 Commission and, before that, as executive director of the Carter-Ford commission on federal election reform.

Hear from the former Executive Director of the 9/11 Commission on how we can achieve a measure of public accountability and learn from the successes and failures of the COVID-19 response, and what role a Commission—whether stood up by the government or private sector—could play in doing so.