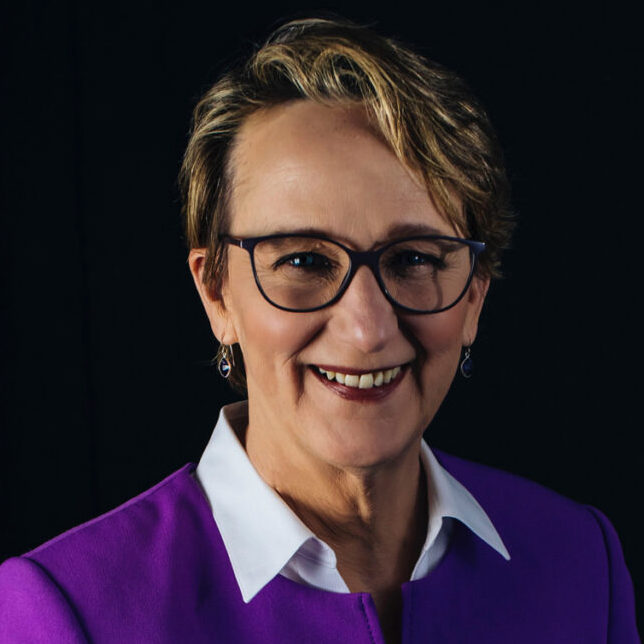 Mary Kay Henry is the International President of the 2 million-member Service Employees International Union (SEIU) and her leadership is rooted in a deep-seated belief that when Black, brown, Asian Pacific Islander, and white working people join together we can make the impossible possible. Under her leadership, SEIU members have won major victories to improve the jobs of healthcare, property services, and public sector workers across the United States, Canada, and Puerto Rico. Henry’s decision to back the courageous fast-food workers and other service and care workers in the historic "Fight for $15 and a Union" movement has helped 24 million working Americans win wage increases.

In 2010, Mary Kay Henry became the first woman elected to lead SEIU. Since then, Fast Company magazine named her one of the 100 most creative leaders in the economy, Politico magazine named her one of the top 50 visionaries reshaping American politics, and in 2019 the governor of California tapped her to co-chair the state's Future of Work Commission.

Henry believes that to build an inclusive, sustainable economy we need to empower all working people to join together in Unions for All to negotiate for family-sustaining jobs. Together, SEIU members are using our strength in numbers to fight for access to affordable, quality healthcare for all, a fair immigration process for new Americans and Canadians, and safety and justice for all families, no matter what our color or where we come from.