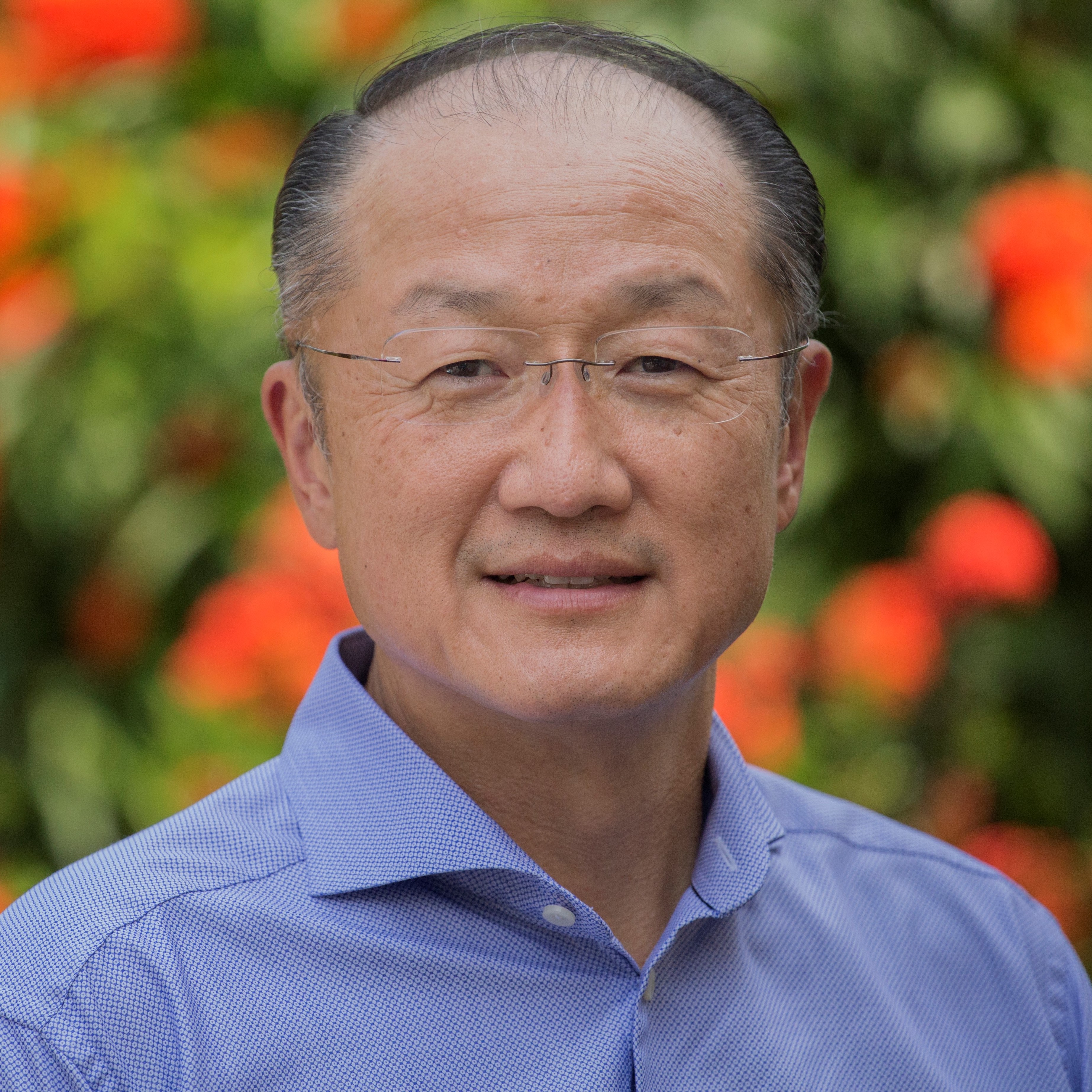 Jim Yong Kim (@JimYongKim), M.D., Ph.D., is Vice Chairman and Partner at Global Infrastructure Partners, a fund that invests in infrastructure projects across several sectors around the world.

From July 2012 to February 2019, Kim served as the 12th President of the World Bank Group. Soon after he assumed that position, the organization established two goals to guide its work: to end extreme poverty by 2030; and to boost shared prosperity, focusing on the bottom 40 percent of the population in developing countries.

During Kim’s tenure, the World Bank Group supported the development priorities of countries at levels never seen outside of a financial crisis. Along with partners, the World Bank achieved two successive, record replenishments of the institution’s fund for the poorest countries. The World Bank Group also launched several innovative financial instruments, including facilities to address infrastructure needs, prevent pandemics, and help the millions of people forcibly displaced from their homes by climate shocks, conflict, and violence.

A physician and anthropologist, Kim’s career has revolved around health, education, and improving the lives of the poor. Before joining the World Bank Group, he served as the President of Dartmouth College and held professorships at Harvard Medical School and the Harvard School of Public Health. From 2003 to 2005, Kim served as Director of the World Health Organization’s HIV/AIDS department. He led WHO’s “3 by 5” initiative, the first-ever global goal for AIDS treatment, which greatly expanded access to antiretroviral medication in developing countries. In 1987, Kim co-founded Partners In Health, a non-profit medical organization that now works in poor communities on four continents.

Kim received a MacArthur “Genius” Fellowship, was recognized as one of America’s “25 Best Leaders” by U.S. News & World Report, and was named one of TIME magazine’s “100 Most Influential People in the World.”