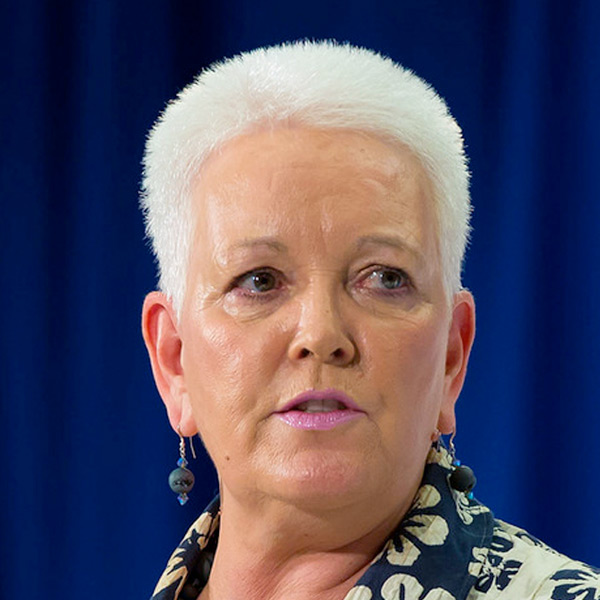 President and CEO, One Campaign

Gayle E. Smith is the President and CEO of the ONE Campaign. She served as a top advisor on development issues for two American presidents and is one of the world’s leading experts on global development. She brings an unparalleled expertise on development and democracy issues, and an extraordinary network of relationships across the African continent and around the world. In her most recent role, Administrator of the U.S. Agency for International Development, Smith led a staff of more than 10,000 people working to end extreme poverty, foster sustained and inclusive economic growth, and promote resilient, democratic societies all over the world. Smith had previously served as special assistant to President Obama and senior director for development and democracy at the National Security Council, and as special assistant to President Clinton and senior director for African affairs at the National Security Council. Before her work on the NSC Smith founded the sustainable security program at the Center for American Progress, and co-founded the ENOUGH project and the Modernizing Foreign Assistance Network. She also worked as a journalist and with NGOs in Africa for more than 20 years. Smith is originally from Bexley, Ohio and earned a B.A. from the University of Colorado.