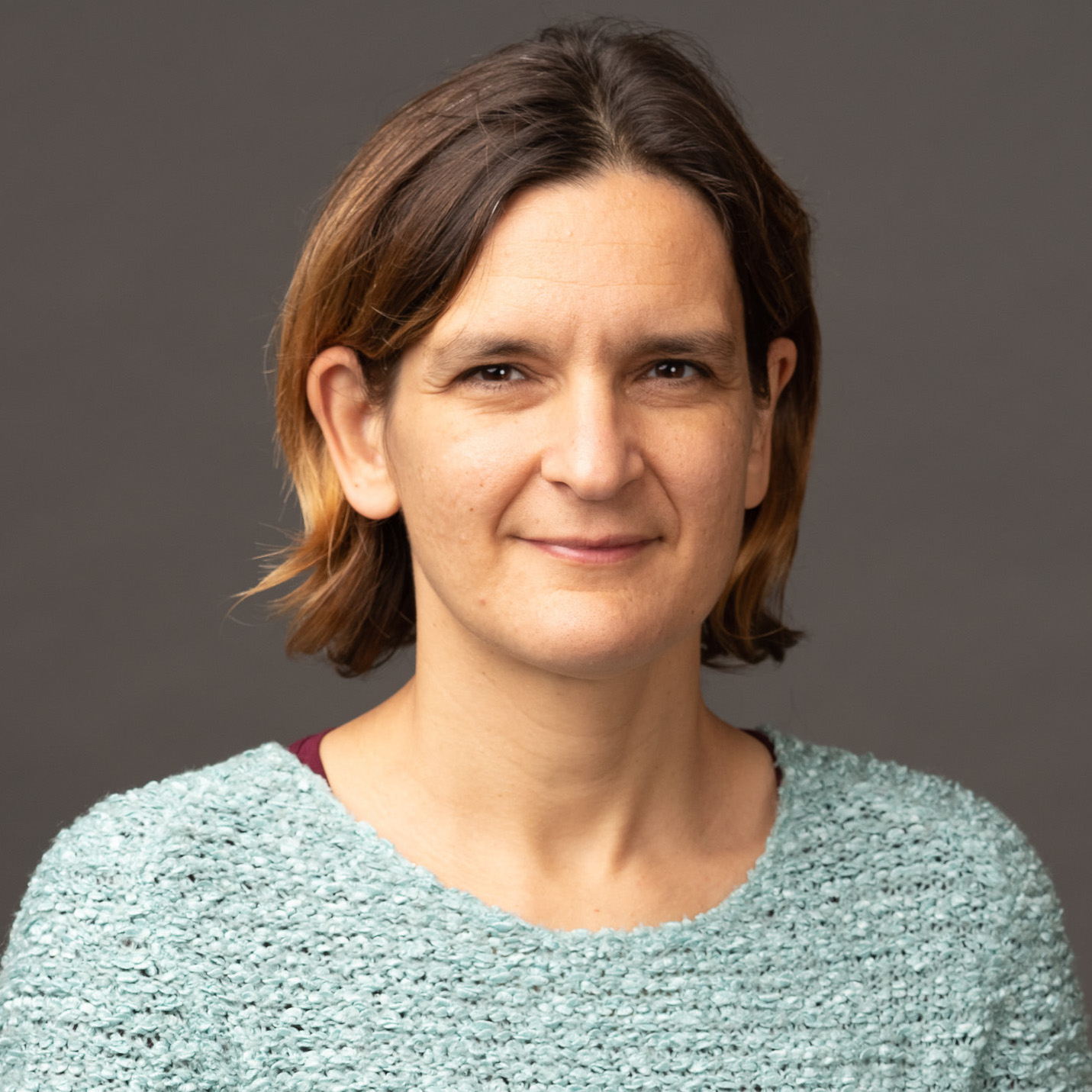 Esther Duflo is the Abdul Latif Jameel Professor of Poverty Alleviation and Development Economics in the Department of Economics at the Massachusetts Institute of Technology and a co-founder and co-director of the Abdul Latif Jameel Poverty Action Lab (J-PAL). In her research, she seeks to understand the economic lives of the poor, with the aim to help design and evaluate social policies. She has worked on health, education, financial inclusion, environment and governance.

Professor Esther Duflo’s first degrees were in history and economics from Ecole Normale Superieure, Paris. She subsequently received a Ph.D. in Economics from MIT in 1999.

Duflo has received numerous academic honors and prizes including 2019 Sveriges Riksbank Prize in Economic Sciences in Memory of Alfred Nobel (with co-Laureates Abhijit Banerjee and Michael Kremer), the Princess of Asturias Award for Social Sciences (2015), the A.SK Social Science Award (2015), Infosys Prize (2014), the David N. Kershaw Award (2011), a John Bates Clark Medal (2010), and a MacArthur “Genius Grant” Fellowship (2009).  With Abhijit Banerjee, she wrote Poor Economics: A Radical Rethinking of the Way to Fight Global Poverty, which won the Financial Times and Goldman Sachs Business Book of the Year Award in 2011 and has been translated into more than 17 languages, and the recently released Good Economics for Hard Times.

Duflo is the Editor of the American Economic Review, a member of the National Academy of Sciences and a Corresponding Fellow of the British Academy.