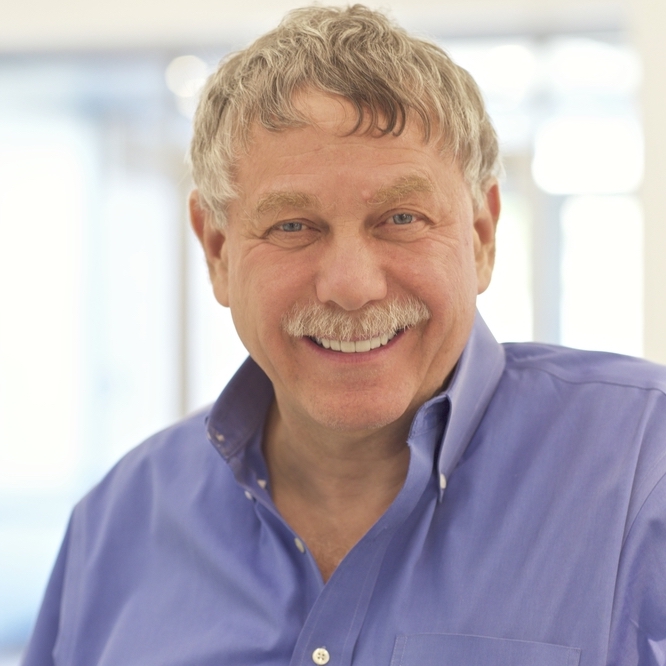 President and Founding Director, Broad Institute of MIT and Harvard

Eric Lander is president and founding director of the Broad Institute of MIT and Harvard. A geneticist, molecular biologist, and mathematician, Lander has played a pioneering role in all aspects of the reading, understanding, and biomedical application of the human genome. He was one of the principal leaders of the international Human Genome Project (HGP) from 1990 to 2003, with his center being the largest contributor to the mapping and sequencing of the human blueprint.

Lander developed powerful methods for discovering the molecular basis of human diseases. Among them were the first methods for mapping the genes underlying polygenic disorders in which many genes play a role — including heart disease, diabetes, schizophrenia, and Alzheimer's disease; these paradigms have led to more than 100,000 discoveries connecting regions of the human DNA with hundreds of diseases and traits, shedding light on the underlying biological mechanisms.

Lander is professor of biology at MIT and professor of systems biology at Harvard Medical School. He has served on governing and advisory boards for various government agencies, academic institutions, and scientific societies, and has co-founded several successful biotechnology firms.

From 2009 to 2017, Lander served as co-chair of the President’s Council of Advisors on Science and Technology for President Barack Obama. PCAST is a council of the nation’s leading scientists and engineers, which advises the White House on matters including health, advanced manufacturing, energy policy, information technology, drug innovation, spectrum and communications policy, nanotechnology, and national security.

In 2004, Lander founded the Broad Institute of Harvard and MIT, a unique research institution focused on genomic medicine that spans Harvard University, Massachusetts Institute of Technology, and the Harvard-affiliated hospitals. Now involving a community of more than 3000 people, the Broad has become a model for a new kind of collaborative biomedical research community, enabling creative scientists to tackle important challenges that span medicine, biology, chemistry, mathematics, computer science, and engineering.

Lander’s honors and awards include the MacArthur Fellowship, the Breakthrough Prize in Life Sciences, the Albany Prize in Medicine and Biological Research, the Gairdner Foundation International Award of Canada, the Dan David Prize of Israel, the Mendel Medal of the Genetics Society in the UK, the City of Medicine Award, the Abelson Prize from the AAAS, the Award for Public Understanding of Science and Technology from the AAAS, the Woodrow Wilson Prize for Public Service from Princeton University,  the James R. Killian Jr. Faculty Achievement Award from MIT, and the William Allan Award from the American Society of Human Genetics.

For the first time in human history, a new set of genomic tools can very possibly end pandemics before they begin. Yet realizing this possibility will require a different balance between incremental and moonshot approaches than exists today in our national research and development portfolio. Hear how investment in moonshot ideas now could transform our response to health crises in the future.