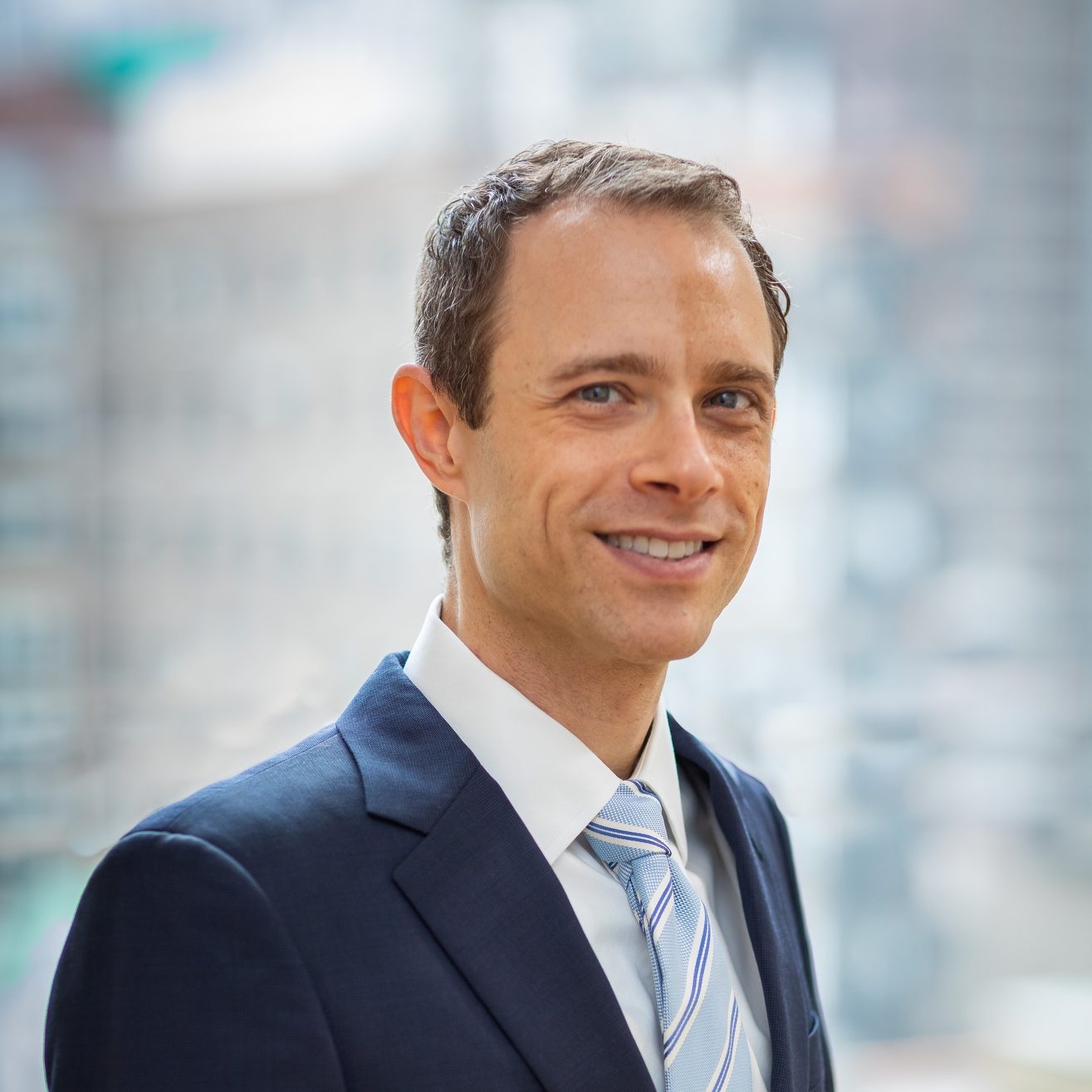 Eric Braverman is the chief executive of Schmidt Futures. Prior to creating Schmidt Futures, Eric oversaw all philanthropic and non-investment efforts for the Schmidts and directed the family office.

Named by Fortune magazine in 2010 as one of the “40 Most Influential Leaders in Business” worldwide under 40 years old, Eric previously served as CEO of Rex Group from 2015-2017, CEO of the Clinton Foundation from 2013-2015, and a partner and co-founder of McKinsey & Company’s government practice – as part of a career at the firm from 1997 to 2013.

At the Clinton Foundation, Eric led an effort to secure an endowment, develop infrastructure to support best-in-class operating practices, improve strategic planning and financial management, strengthen Board governance and internal controls, and use data effectively. During his tenure, Charity Navigator awarded the Foundation a perfect score (and four stars) for transparency and accountability.

At McKinsey, Eric was the global leader of McKinsey’s work on government innovation and an expert on the transformation of complex institutions. He counseled heads of state and former presidents, cabinet secretaries, civil service officials, and business leaders in media, entertainment, and technology. Eric also served as an advisor on performance management for President Obama’s transition team in 2008.

The mission of Schmidt Futures, to bet early on exceptional people making the world better, has never been more important than during COVID-19. Hear from CEO Eric Braverman about how the philanthropic initiative is committed to mobilizing and supporting talent to take on the world’s toughest challenges throughout the pandemic and beyond.