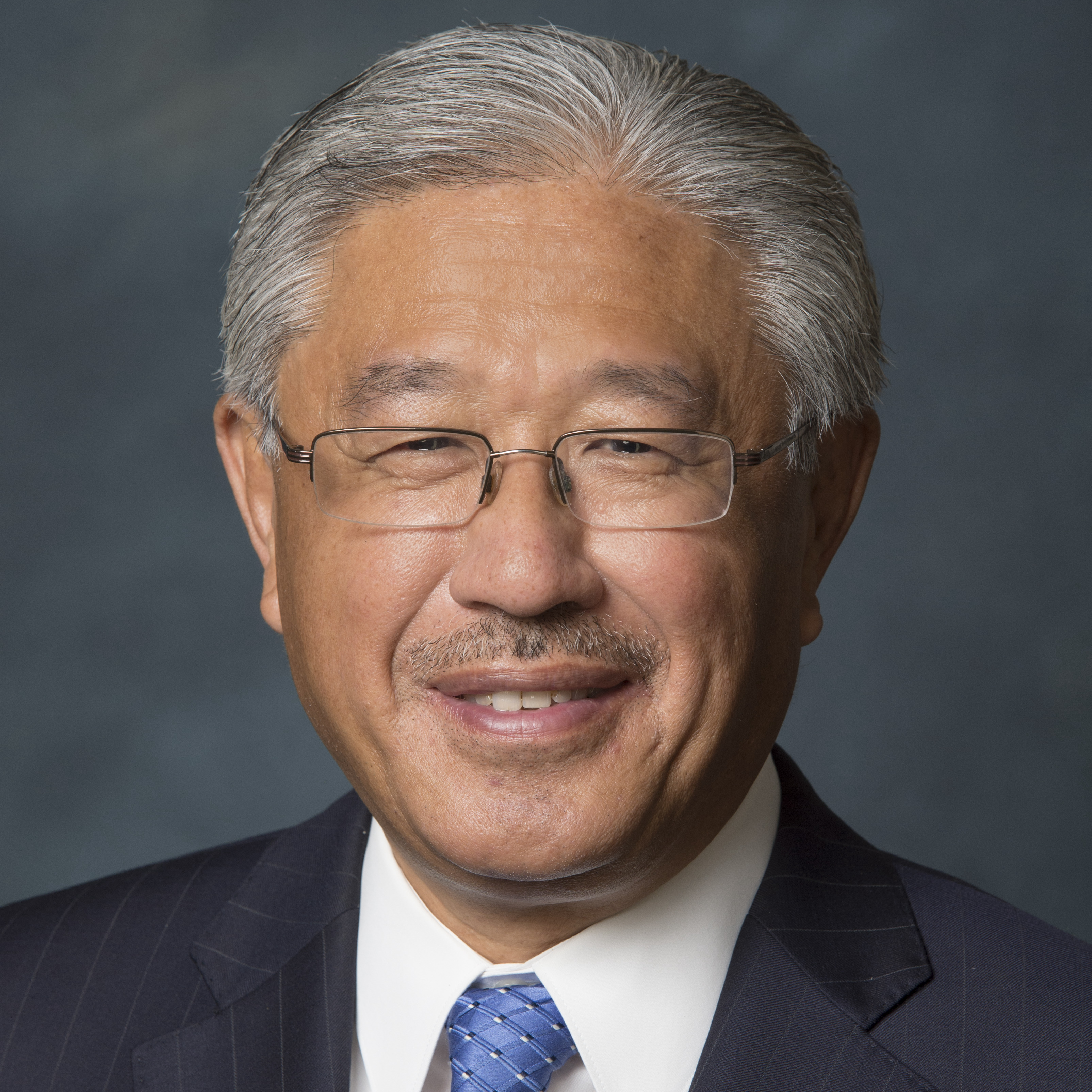 He is an internationally acclaimed leader and scientist whose work has improved health care in the United States and globally. His seminal work in cardiovascular medicine and genetics laid the foundation for the development of the class of lifesaving drugs known as ACE inhibitors, used globally to treat hypertension and heart failure. Dr. Dzau pioneered gene therapy for vascular disease and was the first to introduce DNA decoy molecules to block transcriptions in humans in vivo. His pioneering research in cardiac regeneration led to the Paracrine Hypothesis of stem cell action and his recent strategy of direct cardiac reprogramming using microRNA. He maintains an active NIH-funded research laboratory.

President of the National Academy of Medicine and member of the WHO’s Global Pandemic Monitoring Board shares what COVID-19 has revealed about the state of pandemic preparedness and what we must do differently going forward.