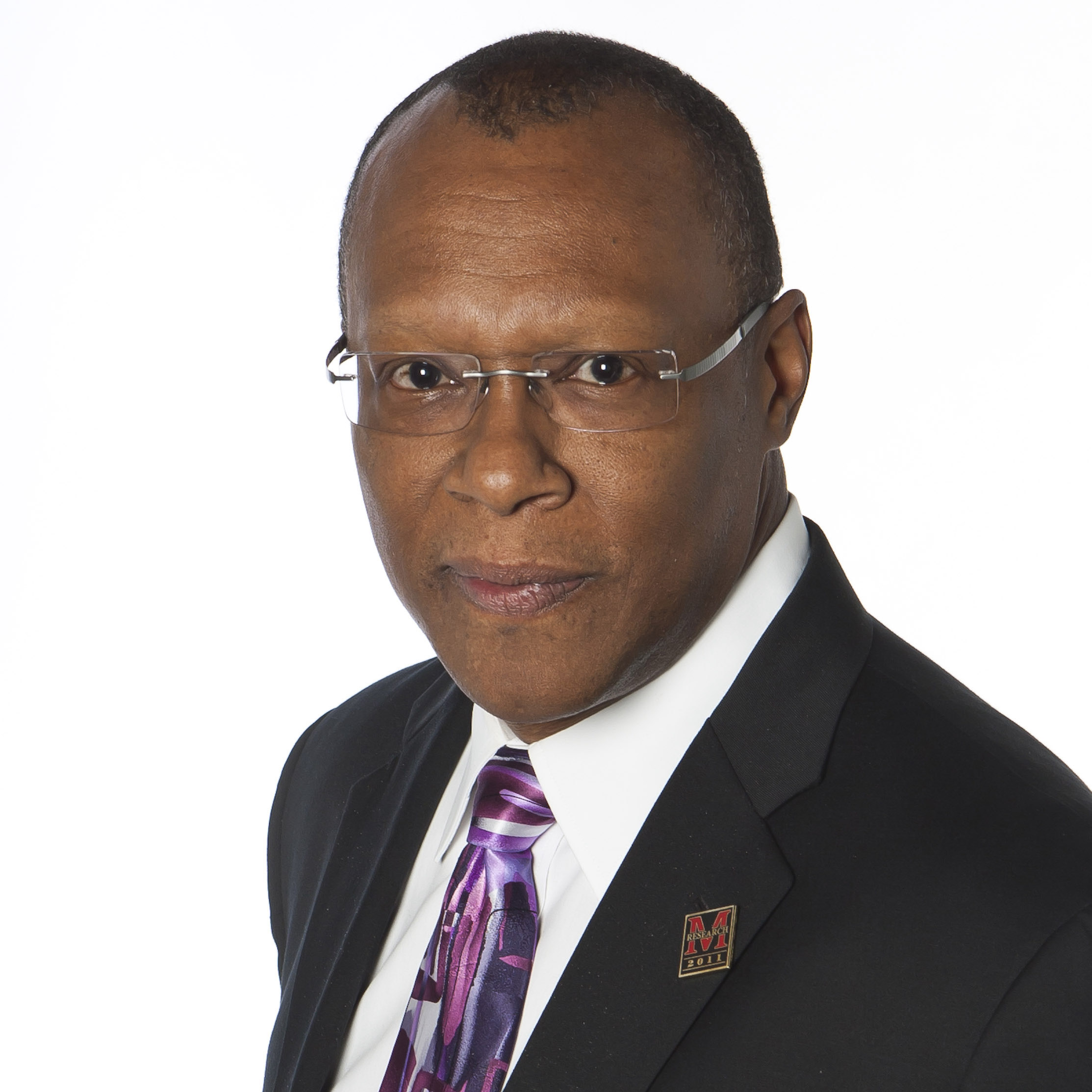 Professor of Health Policy and Management, University of Maryland

Stephen B. Thomas is the founding director of the University of Maryland Center for Health Equity (M-CHE), an NIH Center of Excellence on Race, Ethnicity and Health Disparities Research funded by the National Institute on Minority Health and Health Disparities.  He is a full professor in the Department of Health Services Administration in the School of Public Health.  He is internationally recognized as one of the nation’s leading scholars on community engaged interventions designed to break the cycle of risk factors associated with premature illness and death associated with chronic diseases such as hypertension, type II diabetes, youth violence and depression.

Dr. Thomas has received certificates in bioethics from Georgetown University and the University of Washington.  His body of work, with Dr. Sandra Quinn, on overcoming the legacy of the Tuskegee Syphilis Study contributed to the 1997 Presidential Apology to Survivors of the Tuskegee Study.

Dr. Thomas has been interviewed by national media including, but not limited to, ABC 20/20, MSMBC, PBS McNeil News Hour, NPR Morning Edition.

Leaders in behavioral science, misinformation, and vaccine trust reflect on the culturally specific reasons distrust exists and how they can be identified and addressed to ensure uptake of vaccines to save lives.