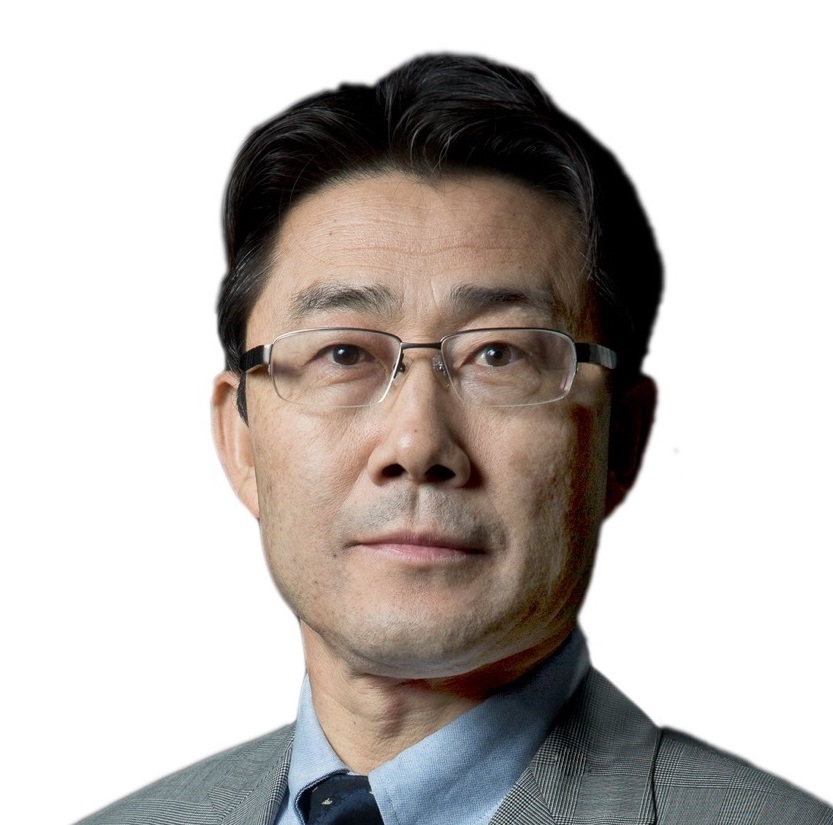 George obtained his PhD (DPhil) degree from Oxford University, UK and did his postdoc work in both Oxford University and Harvard University. Using interdisciplinary methods, including virology, immunology and structural biology, Gao has made remarkable contributions to the study of inter-species pathogen transmission. His work revealed the origin and interspecies transmission mechanism of avian influenza virus including the virus entry mechanism and T-cell molecular recognition. He is a leading figure for the control of infectious diseases in China and a world advocate voice of global public health strategy. He led China Mobile Laboratory Testing Team in the fight against Ebola outbreak in Sierra Leone in 2014 and continued his leadership in China CDC’s efforts supporting public health capacity strengthening in developing countries in Africa.