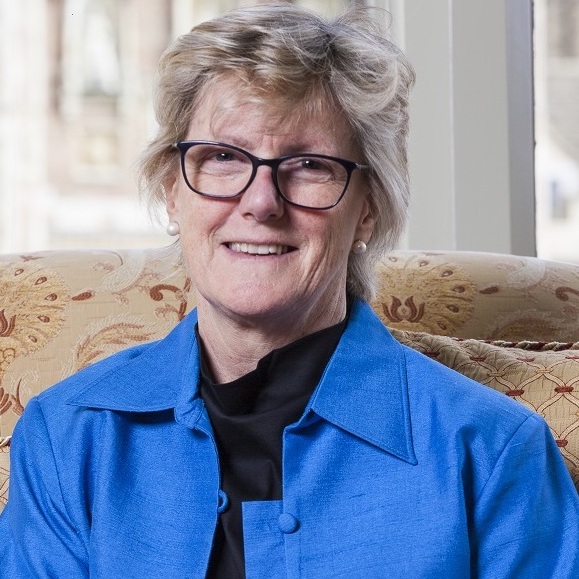 Dame Sally Davies is UK Special Envoy on Antimicrobial Resistance. Before this, she was Chief Medical Officer (CMO) for England and Chief Medical Adviser to the UK government from March 2011 to September 2019, having held the post on an interim basis since June 2010. Dame Sally advocates globally on AMR. She was a member of the World Health Organization (WHO) Executive Board 2014-2016 and has led delegations to a range of WHO summits and forums since 2004. For three years, Dame Sally was the chair of the WHO Strategic and Technical Advisory Group on AMR and a co-convener of the UN Inter-Agency Co-ordination Group on AMR, set up in response to the AMR declaration made at UNGA 2016. Now, Dame Sally sits on the UN Global Leaders Group for AMR. In May 2020, she set up The Trinity Challenge, which she now chairs.