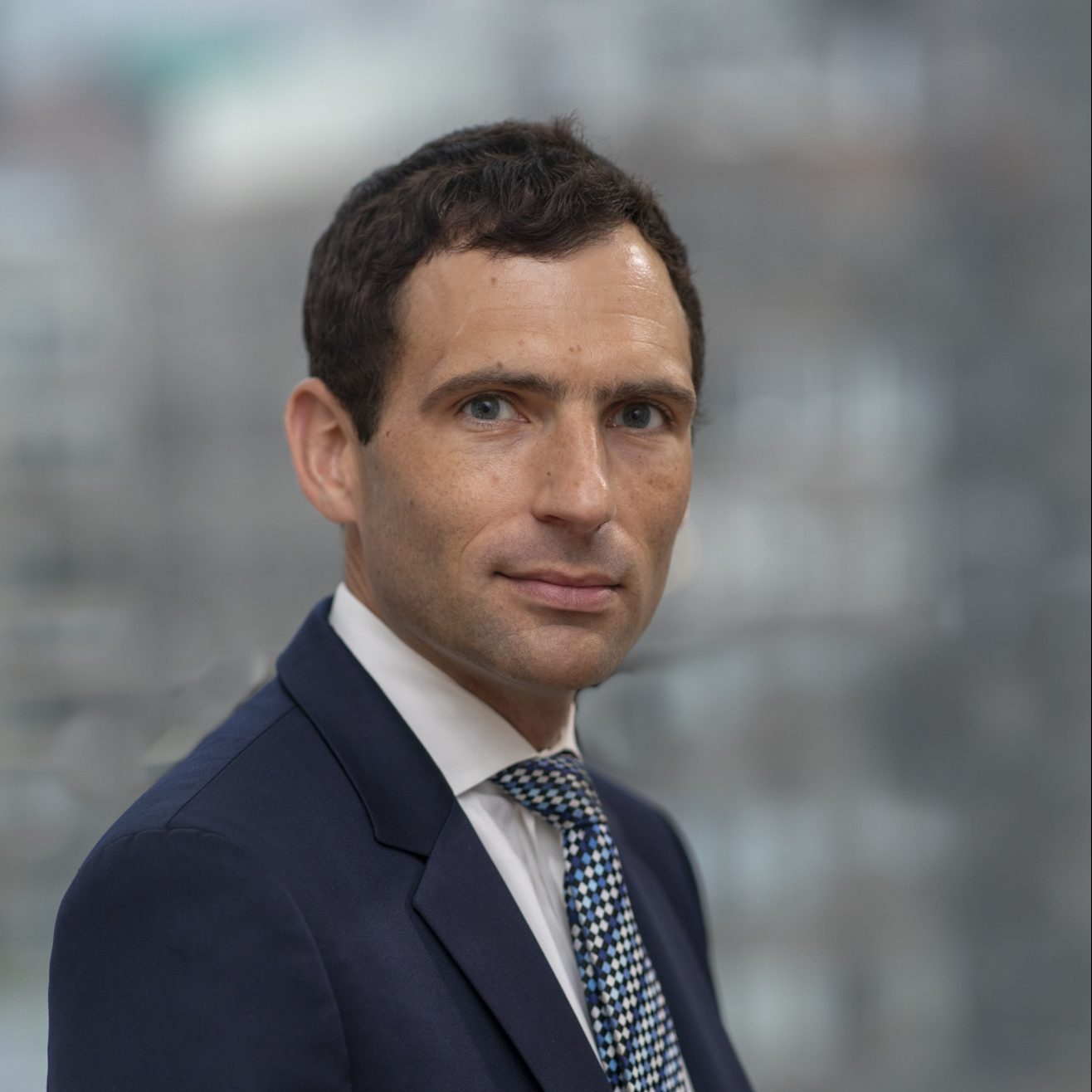 Christopher Kirchhoff is a Senior Fellow at Schmidt Futures.

Dr. Kirchhoff began his career on staff of the Space Shuttle Columbia Accident Investigation. After helping analyze the breakdown of safety culture inside NASA, he went on to write the U.S. government history, Hard Lessons: The Iraq Reconstruction Experience, coined “The Iraq Pentagon Papers” by the New York Times.

During the Obama Administration, Kirchhoff served as an aide to the Chairman of the Joint Chiefs of Staff, as Senior Advisor to Presidential Counselor John Podesta, and as Director of Strategic Planning for the National Security Council. He led both the Chairman’s Initiatives Team and the NSC’s Strategic Planning Small Group, working on issues ranging from how technology will change the future of security to the design of Operation United Assistance, which deployed 3,000 U.S. service members to end the Ebola epidemic in West Africa. Kirchhoff also helped create and lead the Pentagon’s Silicon Valley Office, Defense Innovation Unit X, which harnesses emerging commercial technology for national security innovation.

After the Administration, Kirchhoff taught on “Public Leadership in a Technological Age” at Harvard’s Institute of Politics.

He has been awarded the Civilian Service Medal for hazardous duty in Iraq and the Secretary of Defense Medal for Outstanding Service. From 2011 to 2015, he was the highest-ranking openly gay advisor in the U.S. military.

Kirchhoff graduated with highest honors in History and Science from Harvard College and holds a doctorate in politics from Cambridge University, where he was a Gates Scholar.

Hear from Futures Forum co-hosts about what we are setting out to learn and how much we stand to accomplish by translating insights into action.

Hear a preview of Day 2 of the Forum, including discussions on reimagining pandemic preparedness through a new global agenda on policy and research and development.

Hear from Futures Forum co-hosts as they outline highlights from Day 1 and the agenda for Day 2, including discussions on reimagining pandemic preparedness through a new global agenda on policy and research and development.

Closing Remarks and Next Steps

Hear from Futures Forum co-hosts about where we go from here and how you can join us to turn these insights into action in the months ahead.