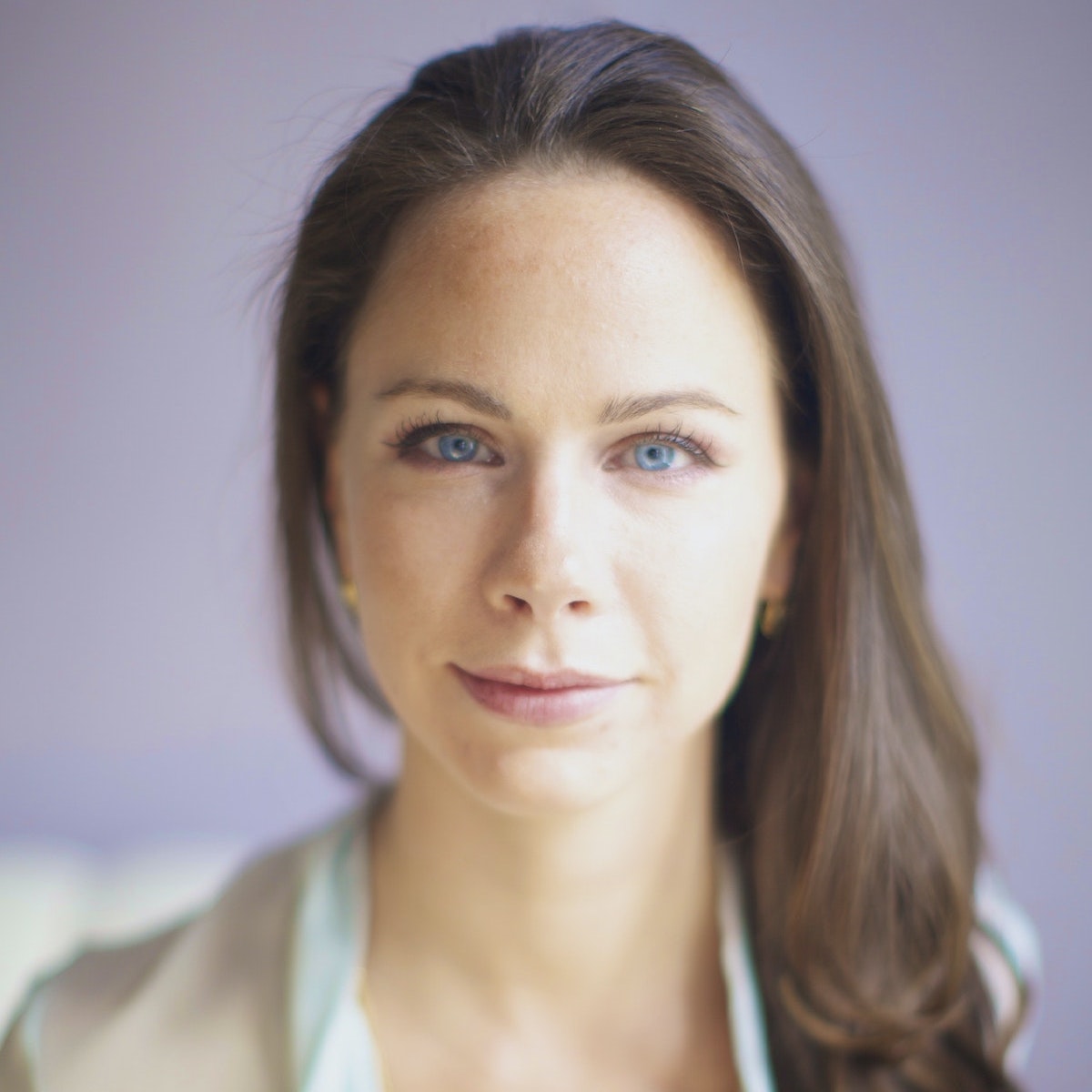 Barbara Bush is a fellow with Schmidt Futures focused on global health and the social determinants of health. She is co-Founder and Board Chair of Global Health Corps, an organization that mobilizes a global community of young leaders to build the movement for health equity. Since 2009, Global Health Corps has supported over 1,000 young leaders to solve the world’s most pressing global health issues. Barbara served as GHC’s CEO for its first 9 years. Before joining Global Health Corps’ founding team, Barbara worked at the Smithsonian Institution’s Cooper-Hewitt, National Design Museum, Red Cross Children’s Hospital in Cape Town, South Africa, and UNICEF in Botswana. Barbara is a Skoll Foundation Social Entrepreneur, a Draper Richards Kaplan Social Entrepreneur, and a fellow of the Echoing Green Foundation. She serves on a number of boards including the Board of Trustees of Partners In Health and the Board of Directors of Friends of the Global Fight for AIDS, TB, and Malaria. Barbara co-authored the #1 New York Times best seller Sisters First with her sister, along with a children’s book under the same title. Barbara graduated from Harvard Kennedy School with a Master in Public Administration and Yale University with a BA in Humanities.

Hear from Futures Forum co-hosts about what we are setting out to learn and how much we stand to accomplish by translating insights into action.

Hear from the Director of the National Institute of Allergy and Infectious Diseases leading the U.S. response to the COVID-19 pandemic.

Hear a preview of Day 2 of the Forum, including discussions on reimagining pandemic preparedness through a new global agenda on policy and research and development.

Hear from Futures Forum co-hosts as they outline highlights from Day 1 and the agenda for Day 2, including discussions on reimagining pandemic preparedness through a new global agenda on policy and research and development.

Closing Remarks and Next Steps

Hear from Futures Forum co-hosts about where we go from here and how you can join us to turn these insights into action in the months ahead.